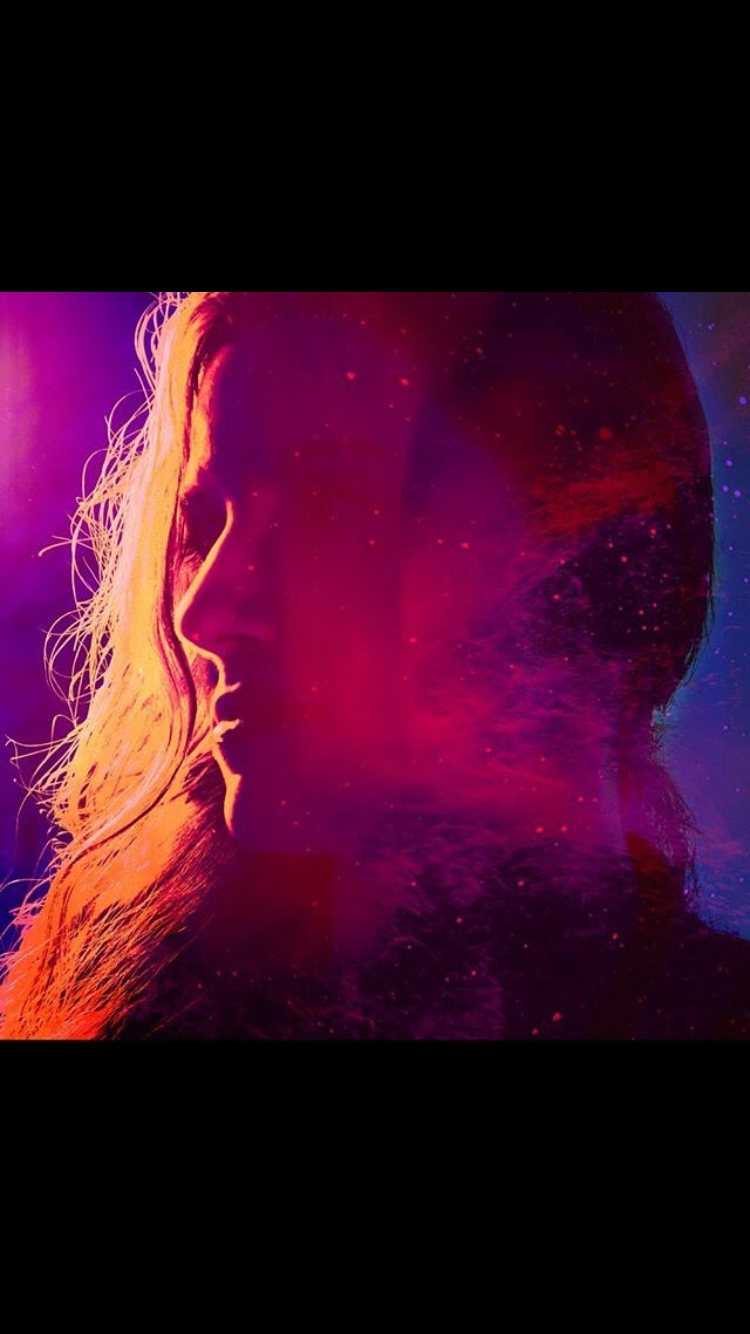 I am reading “The Creative Habit” by Twyla Tharp, and she challenged me to answer the question, “What is your greatest dream?”

This is a question I try to avoid because it has seemed unrealistic in the past. After reading multiple books on creative living beyond fear, however, it is a recurring question demanding my attention. The first thing that comes to mind/heart when I consider my greatest dream, of course, is to sing and perform with The Be Good Tanyas.

I have been persistently practicing Frazey Ford’s harmonies with every TBGT album ever made for three years now, blaring your music through my seventies speakers to drown out the demonic metal band’s drums coming through the vents of my upstairs apartment. I have learned the guitar parts to most of the songs, and sing them frequently to the high plains of Wyoming.

I could partake in smaller dreams, like being a part-time solo musician. So this is what I have done. But I’ve come to know the hollow emptiness that comes with pursuing a solo act… It has been a hard path. I have been claimed “locally famous”, but it’s getting old. There simply is no other style of music, or any other artist, who causes so much wild dancing in my heart as TBGT.

My only question for you is this: do you think I have any hope in achieving my greatest dream? I can list all of my qualifications later.

PS- I am also a professional violinist. 🙂

I’m not in any position to say whether you have hope of being hired by the Be Good Tanyas. I quit that band more than fifteen years ago now.

I was the original Be Good Tanya. I had a dream about forming a women-fronted collaborative band named after my old friend Martin “Obo” McCrory’s song “Be Good Tanya.” Trish Klein and I been playing together casually. Then, when I met Samantha Parton, I asked her to join us. We three were the Be Good Tanyas for a year before Ms. Ford started playing with us. I quit the band six months later (even before our first album was released) for reasons I won’t get into here. I suggested that the band rename themselves since I had removed myself. A rose by any other name would have sounded as sweet.

I even had visions of forming another women-fronted band by the same name, so as to realize my original dream. After all, the band was not very well known by that point. Samantha refused to change the name. I get it. She was mad at me for leaving.

I’m thrilled to have a new band with Samantha Parton. We just recorded a bunch of songs that we hope to release early next year. Sam has given us the wildly imaginative band name “Jolie Holland and Samantha Parton.” I had sly, sarcastic visions of naming us “Black Tanya” in the (very brief) tradition of lead singers’ offshoots from rock bands, i.e. Black Francis of The Pixies or Black YaYa of Herman Dune.

If it’s your dream to play in the Tanyas, I encourage you to sincerely propose to the existing members. I don’t really know how the Tanyas tend to accept members or side musicians, but I can tell you how that process has worked for me as a band leader.

Occasionally, people I don’t know have offered to be in my band, but none of those people lived near me. I can remember two different people who kept offering to join the band, but I didn’t even get a chance to speak to them for more than five minutes apiece. I met them on tour, so there was no time to connect. One of those guys sent me some really nice letters. The other guy actually sent me a beautiful violin. Those people lived across the continent. Distance was the main deciding factor, since we never even got to play together. A couple bands have proposed to be my band for specific tours, but none of that has come to pass. I’d want quite a bit of time to rehearse. I don’t just want to lead a band of musicians playing other musicians’ parts. I always want each member of the band to sound exactly like themselves.

People often Do join my band by offering to play with me, but those are musicians I know, or they are friends of musicians I know. I have rarely gone shopping for a musician, because I am surrounded by a multitude of incredibly talented players.

Confidence backed by artistic excellence, friendliness, persistence and professionalism are the keys that have worked on me as a bandleader. Both Jared Samuel and Justin Veloso offered to play with me many, many times over a handful of years before we started playing together.

It’s a big deal to put yourself out there, but it can bear beautiful fruit. I was nervous to ask Samantha Parton to start our new band. She could have turned me down.

There are other musical projects I’d like to work on outside of my bands, and your question inspires me focus on those ideas. I’ve wanted to offer my services to certain bands as a producer, a violinist, or a singer.

Whether the Tanyas hire you or not, I wish you profound satisfaction as a dreamer and as a musician.

Regarding your artistic dreams, I wonder how you imagine complete resonance? How do you want the end result to feel?

If the outer specifics of your dream aren’t met, it is my wish for you that you are able to realize the inner aspects of that dream.

I left the Tanyas because being in the band did not fulfill my original dream for the group. But as I continue to create new bands, I find that I am able to realize the central artistic vision which was the impetus for the Tanyas. It’s a real dream come true to put together this present band with Samantha Parton.